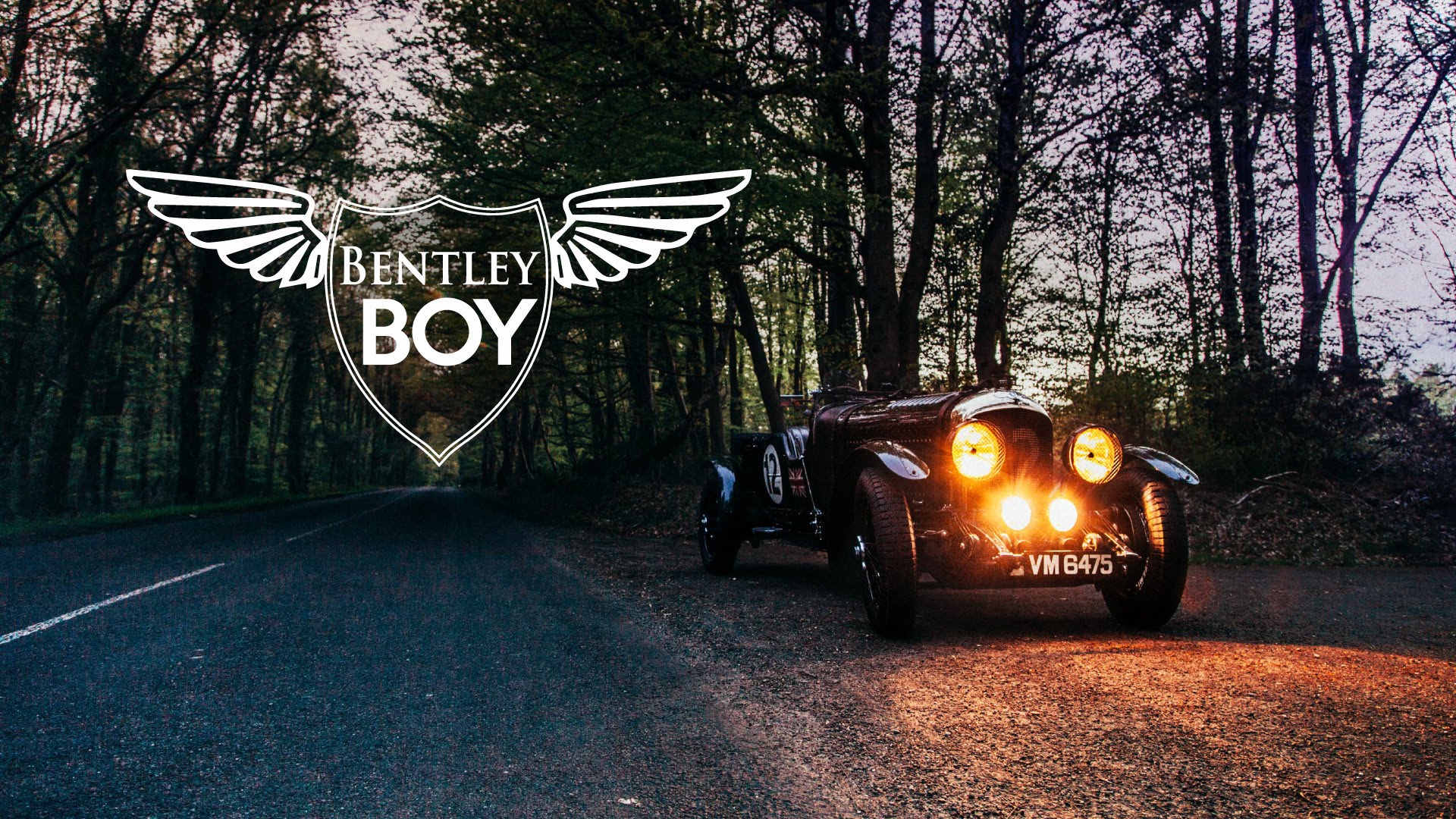 “We were left behind the rally because we broke a differential unit,” says William Medcalf, continuing: “…after fitting the differential unit we loaded the car up with out kit and we drove the car non-stop for 66 hours…”

“Drove it from Ulaanbataar to Biysk, in Russia, on our own, unsupported, across the Gobi Desert…”

You’d think that this was a once-in-a-lifetime trip for William, but it wasn’t. In fact, he’s been around these big Pre-War Bentleys since he was a child. A typical vacation for his family was a nine-month road trip, undertaken in this same car.

“The best way to see a car is coming sideways through a chicane,” he says.

A trained machinist who knows vintage Bentleys better than just about anyone else, William has devoted his life to uncovering the surprising secrets of these famously durable and sporting cars.

So if you’re in a remote corner of the world and see a Pre-War Bentley catching you like you’re stuck in neutral, our advice is to give William a wave through and marvel at one of the most epic vintage tourers.

You may have missed